Coordinating with Drug Manufacturers at the Expense of her Voters

Ever wonder why drugs are cheaper in Canada? Why the U.S. government can't negotiate a price break on drugs for the volume they buy through Medicare and Medicaid?

Rep Colleen Hanabusa is an example of the cozy relation between drug manufacturers and Members of Congress.

She voted against the U.S. government getting a drug rebate for Medicare and Medicaid (essentailly a volume discount to save the government money).  Why would she do such a thing?  Walmart negotiates the drug companies down on their prices by using their massive sales volume.  Why would someone vote against the taxpayers getting that same break?

Perhaps Colleen H anabusa voted against the interests of her constituents because the drug manufacturers' PAC, PhARMA is supporting her and plans on running ads for her.

In fact, her staffer had to resign after emails came to light indicating he was illegally coordinating with PhARMA. 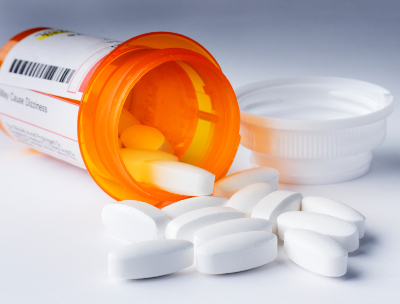